Today is Saturday on Tibia
Rashid is in Edron 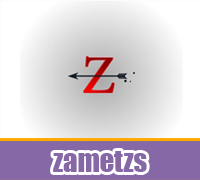 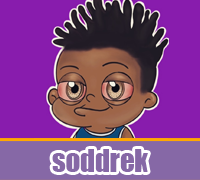 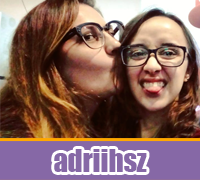 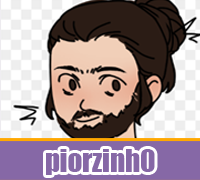 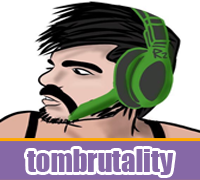 number of bugfixes and changes have been implemented today:

See you in Tibia,
Your Community Managers